The 20s is a weird time. It’s like adulting limbo. By the standards of older generations, it should be the time a person gains a stable career, build a family, buy a house and a car — the whole ensemble.

Yet, people in their 20s are most probably figuring things out. What they love, what they want to do,  and what they stand for. Others are struggling to keep their jobs and pay rent. Some of them make the funniest, wittiest content on TikTok. Then, there are those so deep into an existential crisis.

1. What is this? What’s happening?

The “real world” has a way of making new paths and closing others — or at least that’s how a person makes of it. When a person got into the realm of employment wanting to be one thing, they could end up being another. Whether it’s a path that they realized they loved or a path they completely despised, anything is possible in the “real world”. This can make people feel lost because it shatters their plans.

There are also those who don’t know what they’re doing. They could just be winging it or waiting for things to fall into place. Perhaps, they know what they want, it’s just complicated to get there.

All these are valid. Although they have different outcomes, one of the most important things is that they don’t lose themselves. While they’re caught up in surviving, they should still keep in touch with what makes them feel alive and excited. This can be done in the form of a side-hustle or a set schedule for a mental health break.

First, they see someone successful who’s the same age as them. Then, they remember themselves and compare it to the level of success the other person achieved. This could lead to so many things like looking back into the past or wanting to change a part of themselves.

For example, the incredibly successful group, BTS, are in their 20s. At this age, they’ve already made world records, including beating The Beatles. They’re also probably seven of the best dancers on the planet, all while maintaining stable vocals. 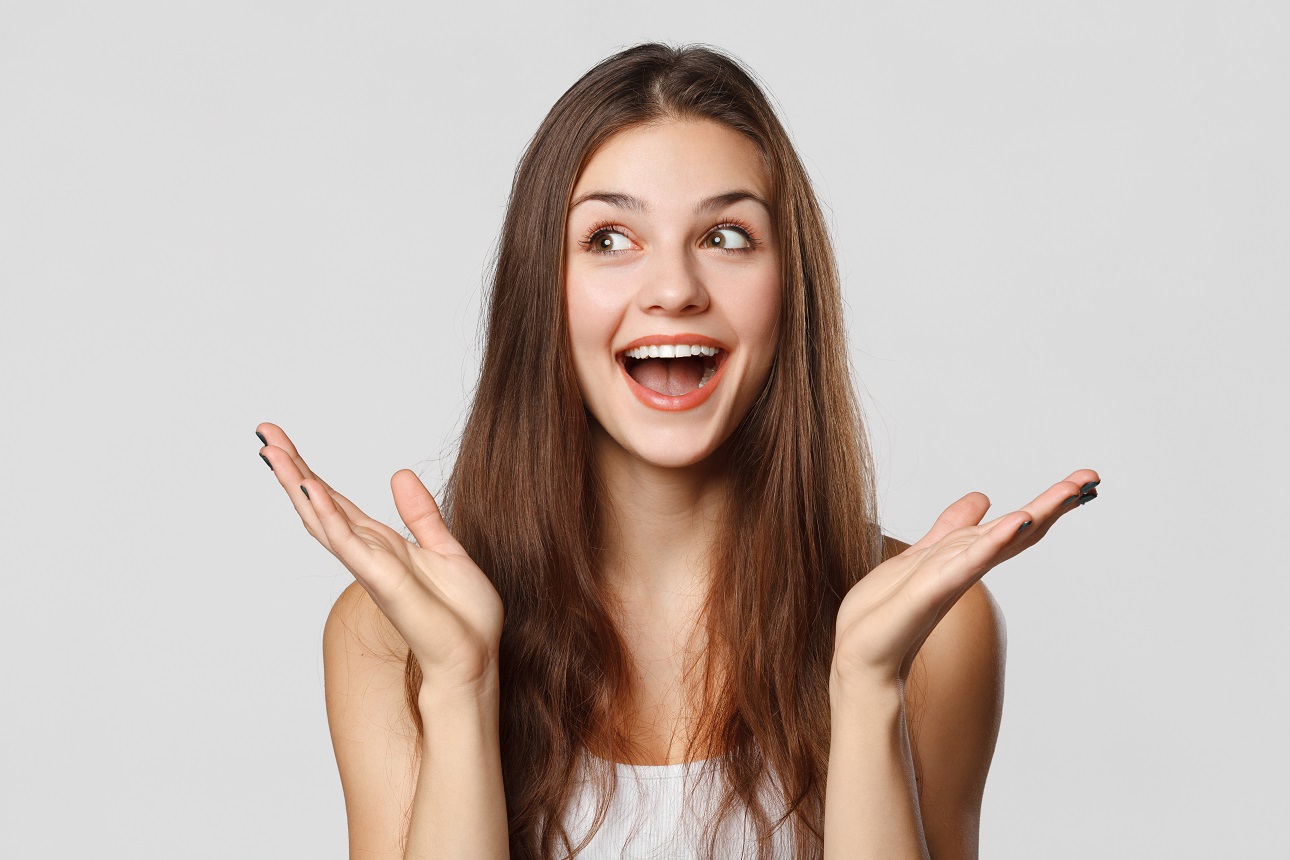 And then, there’s a 20-something watching their videos from their couch in a small apartment. No matter how far this person has come, they might compare themselves — even jokingly. The next thing they know they’re thinking what if things had gone differently. What if their parents forced them to take voice and music lessons? What if they took dance classes properly? Why didn’t they audition for a reality show while it was still early?

In these situations, it’s important to remember that success looks different for every person. For some, success is about financial stability. Others have the idea of the American Dream. There are also people who are content with doing what they want to do in life. These varying aspirations prove that there is no one face of success. It’s entirely subjective, and it could already be there.

Most of life is arbitrary. No one really knows the secret to success — not even a #1 New York Times Bestseller self-help book. It’s a lot like fumbling around until a person gains their footing.

Millennials, in terms of jobs, want career development. According to Gallup, 59 percent of millennials look for development and learning when applying for jobs. 87 percent say “professional or career growth and development opportunities” is a priority for them in a job. This is not just a game anymore. There are actual stakes. There are bills to pay next month. They need to meet their basic needs and still have space for more.

This is why most, if not all, 20-somethings think about what’s next. At one point, they start to strategize their lives. Sure, it’s all arbitrary, but it helps to have goals, aspirations, and a plan. The plan does not need to be fail-safe. Sometimes, it just needs to be doable.

There is no one-way street to get somewhere. At the 20s, maybe the best thing is to start moving — launch that plan. Maybe it’s about redefining concepts like success or pacing. Maybe it’s recognizing oneself and living within those capacities.