The entertainment industry in the U.S. is a multi-billion dollar business. It includes movie theaters, TV networks, production studios, and more. The process of creating movies and shows is pretty complex, and it requires a lot of moving parts. One essential moving part is stunted.

Stunts are known to be daring feats executed by professional athletes and performers. They often involve feats of strength, agility, and coordination. In the entertainment industry, stunts add excitement and suspense to a scene.

Car stunts are one of the most creative stunts in today’s entertainment scene.

Car stunts are utilized in many big-budget films. They add an element of danger and excitement that audiences love. Car stunts often involve high speeds, close calls, and sometimes even crashes.

They are also planned and executed by professional stunt coordinators. These coordinators work with the film’s directors and producers to devise creative ways to incorporate car stunts into the movie or show.

Stunt coordinators must be experienced drivers to plan and execute the stunts properly. They also need to understand how cars work to ensure the stunt is safe for the performers.

Professional stunt drivers usually perform car stunts. These drivers are specially trained to perform complicated maneuvers at high speeds. They are also experienced in how to crash a car safely.

Car stunts are usually rehearsed several times before they are filmed. This allows the stunt coordinator to ensure that the stunt is safe and will look good on camera.

Biggest Car Stunts in the Industry

One exciting car stunt is found in the movie “The Italian Job.” In this scene, a team of professional drivers uses Mini Coopers to drive through tight spaces and avoid oncoming traffic. The setting is thrilling and well-executed, making it one of the most memorable car stunts in film history.

Another excellent example of a car stunt can be seen in the “Fast and Furious” franchise. In these movies, numerous car stunts are both exciting and dangerous. One memorable scene is a car driving through a narrow space between two buildings. This stunt is not only creative but also well-executed, making it one of the best in the franchise.

first and foremost, you’re going to need to get a license. When getting a license, you want to start early, especially if you’re going to start a career as a car stunt driver. This will give you the necessary experience to do your stunts. If you’re going to start early on, consider doing a course. A driver’s pre-licensing course covers the basic skills and knowledge you need to get a license. It’ll also teach basic driving techniques, such as braking, turning, and reversing. After completing the course and getting your license, you’re ready to start learning about car stunts. 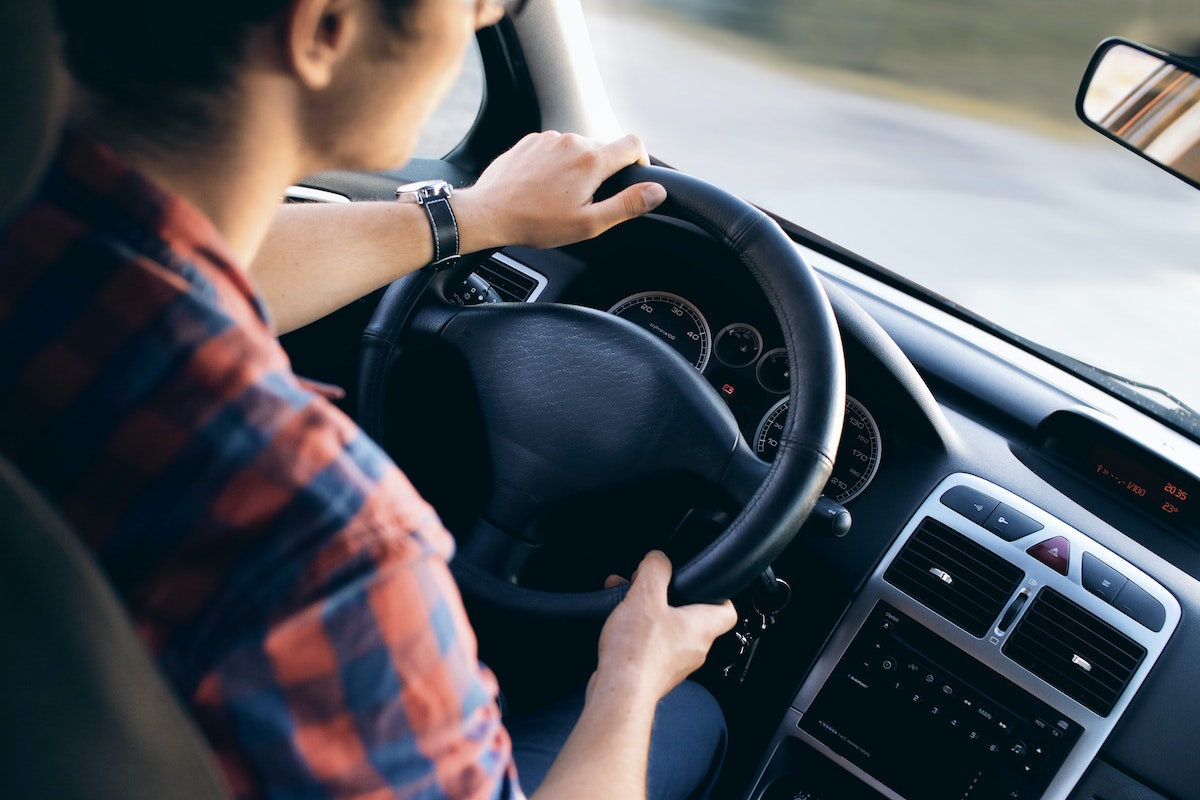 Now that you have your license, it’s time to start learning about car stunts. The first thing you need to understand is the basics of how to perform a stunt. This includes understanding how to control your car, execute the stunt, and stay safe while doing it.

Once you understand the basics of performing car stunts, you’re ready to start practicing.

Now that you know the basics of performing a car stunt, it’s time to start practicing. The best way to practice is by joining a local stunt driving school. This will allow you to learn from experienced stunt drivers and get the practice you need to perfect your skills.

After you’ve completed a stunt driving course, you’re ready to start auditioning for roles as a car stunt driver. Remember, safety is always the top priority when performing car stunts. With proper preparation and execution, you can perform any car stunt safely and thrill audiences everywhere.

Car stunts are one of the most incredible things to see in Hollywood. However, they require a lot of preparation. To become a car stunt driver, you must get a license and learn the basics of performing stunts. You also need to join a local stunt driving school to get the necessary practice. With proper preparation, you can perform any car stunt safely and impress audiences everywhere.