When most people think about global warming, they think of fossil fuels, deforestation, and excessive carbon emissions. It’s reached new levels to the point where scientists expect greenhouse gases will produce irreversible damage to the environment in 12 years.

But what’s interesting is that, amidst the greenhouse gasses produced by the manufacturing and automotive industry, we tend to overlook one industry as a major contributor to greenhouse gas emissions: the livestock industry – specifically, the beef sector. Behind the beef patties and the steaks people around the world seem to love so much is an industry that is causing around 15 percent of the world’s greenhouse gas emission, almost on par with the transport sector.

How are cows causing so much greenhouses? Believe it or not, it has a lot to do with the way that cows fart and burp.

From the 1900s to the 1950s, dairy farms saw massive success with the growing human population, especially in the United States, England, Australia, and New Zealand. Around that time, the cattle population began to double and then triple. Today, there are around 1.5 billion cows at any given time and weigh an average of 1,300 pounds, consuming a lot of natural resources

To meet the growing demand for beef and dairy, farmers could no longer let their cattle roam in a natural setting with natural grass and flowers in their area. Instead, they had to reseed pastures with perennial ryegrass. It lacked the nutrients of natural grass and was more difficult for cows to digest.

As a result, like humans that experience indigestion, cows were more likely to burp and fart, causing more methane gas in the air. But unlike humans, cows that can weight over a ton produce significant amounts of gas than humans do.

In the United Nations’ Food and Agricultural Organization’s 2006 report, the livestock industry’s cows are generating 18 percent more greenhouse gas through methane compared to the industry sector with carbon dioxide. And according to another study, one average cow can produce enough methane to do the same greenhouse damage as four tons of carbon dioxide.

How Bad Is Methane?

Methane is a naturally occurring gas and is less prevalent in the atmosphere compared to carbon dioxide, but given the rate farmers and industries are breeding cows, cows are producing too much methane in the air. It is much more potent at trapping heat from the sun than carbon dioxide, which is why it is the most destructive greenhouse gas since too much methane can warm the planet faster. And ever since the increase of cows, according to NASA’s Goddard Institute, methane gas emissions have increased by 150 percent.

And cows are producing the largest source of methane gas with over 28 percent of emissions. In the United States, it’s the third source of methane, behind mining and transporting natural gas and rotting landfills.

Apart from methane, cow farts are also producing phosphorus and nitrogen contamination. This affects multiple ecosystems, both in land and in sea.

The Solution: Changing Cattle Diets to Make Them Less Gassy

It’s possible for methane from livestock to decrease if cows farted and burped less. In one experiment, scientists from Wales tried adding garlic into cows’ feeds, given that garlic decreases the organisms in cows’ stomachs that produce methane. The results were positive and showed promise in adding garlic for a healthier diet. Researchers have also studied diets using plants that are high in tannins, which may lower methane levels in the stomach. Feeding cows corn can decrease methane emissions as much as 33 percent.

Environmental organizations are recognizing the serious effect the cow population has and continues to find new ways to cut down the industry’s methane production. However, instead of trying to inhumanely make cows try to live in a bubble to filter their methane, why are we harming cows when the solution lies with us?

The cow population keeps growing because companies are trying to meet the global demands for beef. According to Greenpeace, if global beef and dairy consumption were cut in half by 2050, the world could significantly prevent temperatures from rising 2 degrees Celsius in a rapid amount of time.

Cow farms require a lot of space, land, and water – more resources consumed just to fulfill the beef demand. In some countries where people cannot afford to avoid meat-based diets, a person can consume about a hundred kilograms of meat in just one year.

But in countries like the United States, where we have a lot of options and the privilege of easily going green, why can’t we cut back on meat products or, better yet, cut them out completely and live a vegetarian or vegan lifestyle?

If a significant number of people decreased their beef intake, the demand significantly decreases. It would be unprofitable for businesses to keep slaughtering a high number of cows if there aren’t people there to buy it, so it would reduce the number of cows bred for meat and dairy. Thus, the methane problem decreases.

Cows may be contributing a huge portion to methane emissions, but it is because we are creating the need for them to be bred in huge numbers. Changing their diet will not be enough; by changing our own diet and decreasing the beef and dairy we eat, we could help lower our carbon footprint. 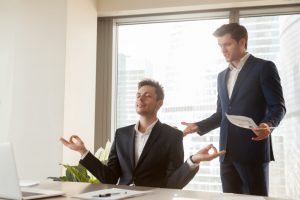 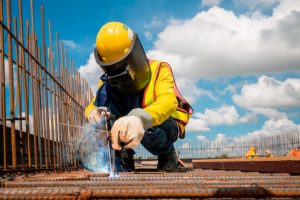 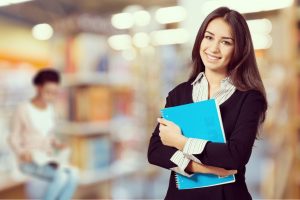 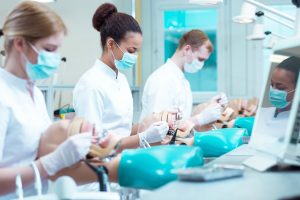 How to Prepare for a Practical Exam 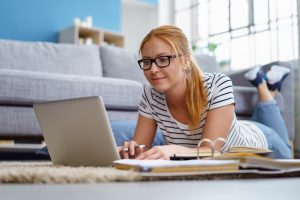 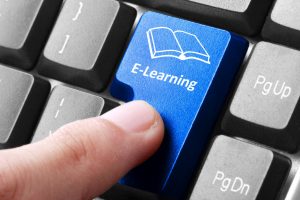 How You Can Improve Online Learning Outcomes for Your Adult Students