A leader cannot be a leader by himself. Even dictators have their generals to bid their every wish. Great leaders are those that do not rule from above, but they lead by example. Often, you find a good leader among yourselves. They’re doing the same hard work. It is not hard to spot a great leader. We have huge respect for a good leader; sometimes, more than what the leader demands from us.

And yet there are many so-called leaders who let their egos and agendas get the better of them. They think because they are already at the top of the corporate food chain that there’s nothing they can learn from their subordinates. Their ears are closed, and they don’t listen. The worst thing that can happen to any organization has already happened when its managers and so-called leaders do not know how to listen.

Missing out on Learning Opportunities

The biggest problem with never admitting that you can also make mistakes is the missed opportunities. You could learn from training programs such as those organized by Exemplary Coaching. You will learn about business and people management, as well as crisis management. And yet when you are not open to the idea that you need to learn, then there is no space for this new knowledge. When you think you are the best, then you will not listen anymore.

Earning the Respect of Your People 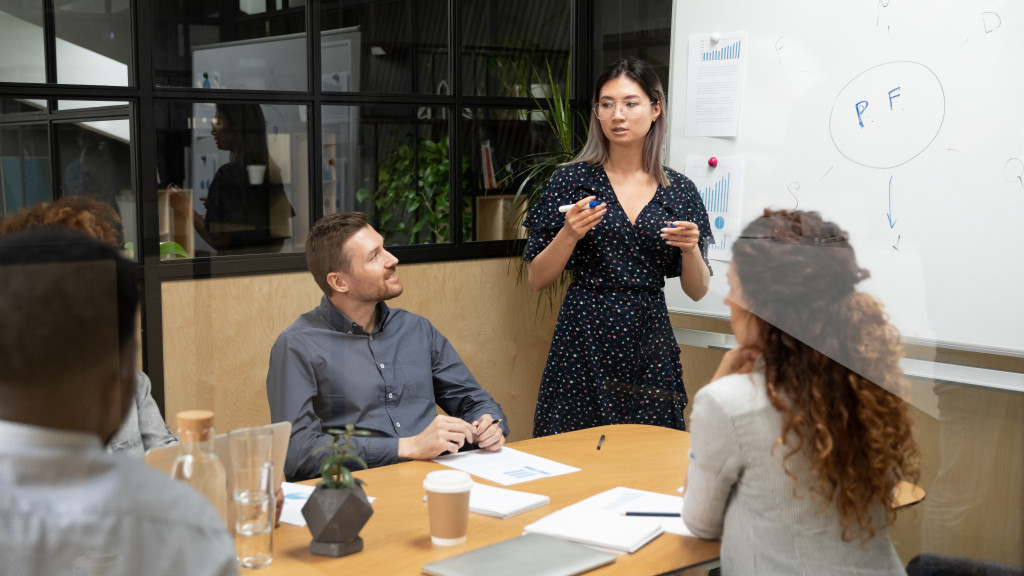 People don’t expect their managers and supervisors to be perfect. But they certainly don’t want to be thrown under the bus if they are not at fault. They want their leaders to stand up for them, and they want leaders who know how to admit their mistakes even if that can cost them their lofty titles. Do you know why there are managers who seemed to be well-loved by their subordinates? That’s because they’ve earned the respect of their colleagues.

It’s not just in admitting one’s mistakes, too. Good leaders should also take calculated risks for the betterment of the entire organization. Leaders who are too afraid to dive into the pool would never earn the respect of their people. You have to be courageous enough to take the challenge and bring your people along the ride.

When employees see that their leaders can admit their mistakes and failures, then they will follow suit. They will also feel accountable and responsible for their actions. They will not try to pin the blame on anyone. It is empowering for employees to see their organization’s top brass admitting that they, too, can err. It’s an eye-opener for them to know that good leaders don’t necessarily always have the right answer, but they’re willing to work on finding out how to solve the problems.

Building a Culture of Trust

What’s the most important culture you can build in the organization? It’s trust. You must learn to trust your employees, and they must trust you back. Without it, no project will ever be completed. Nothing you do will become successful. You need to trust one another to delegate tasks, not micromanage, and make empowering choices. Trust strengthens teams and stimulates new ideas and innovation.

Do you want an organization that enters into unscrupulous dealings? Ask yourself this: do your employees understand how important it is to remain ethical? Is that clear to them? You’ll be surprised how many companies aren’t clear about this particular rule. Is there a limit? Where is the gray area? But if truth and transparency are the cornerstones of your corporate values, then the employees instinctively know how to act around certain situations. They won’t have to react blindly. There will be no confusion.

Do not be afraid to make mistakes. Do not be afraid to admit when you make them. With mistakes comes a wealth of new knowledge. There is an opportunity to correct these mistakes. But more so, there is also the opportunity to learn from these mistakes by acknowledging them. There is hope that you will never do the same mistakes again. Little by little, this changes the organization. It builds up its credibility and launches it to greater success.