These days, learning and education have gone beyond the traditional way of teaching. It has been such a long time since the idea of using technology as a part of education was just a dream. As a result of this innovation, more and more educators utilize movies as one of their tools to impart knowledge to their students. When teachers combine learning and entertainment it will be easier for them to get the most out of their students.

Using movies as a tool to educate may be challenging, but has its numerous benefits. Learning history by watching movies, for example, can help give people an idea about the past. Movies are used to teach students about history to make them more excited and interested. Furthermore, here are some movie choices that can help educators teach history:

History movies can be an effective learning tool for teachers and students, but it is not something that is easy to realize. Teachers should be knowledgeable about the topics to easily discuss and explain the difference of a fictional movie from the facts. They should also be aware that students will be having a diverse point of views when it comes to certain topics, and will need to devote time for discussion after viewing the movie. 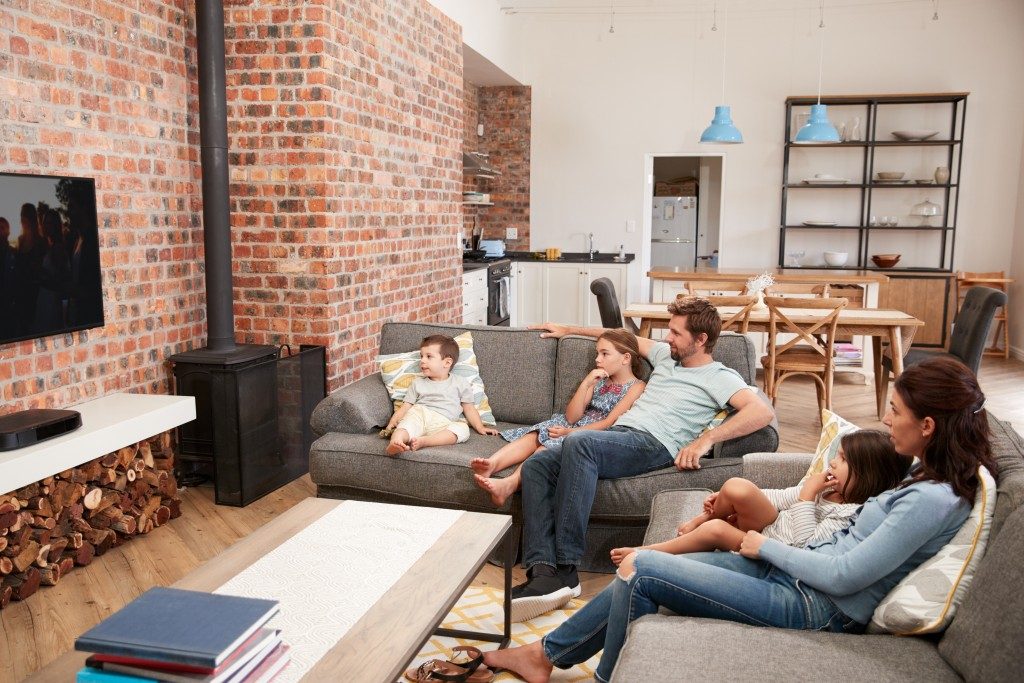 Learning through films as a teaching method is no doubt an effective way of teaching, but there are still so many things to overcome before it can be fully accepted. There is a chance that the older generation still has not acknowledged the fact that it is possible to educate through movies, and some parents still believe that watching films is an incompetent method of teaching.

However, if the teacher sets a lesson goal and class activities using the film, and will be able to properly explain the relation of the film to the subject matter, then it will be an effective way for students to learn history. 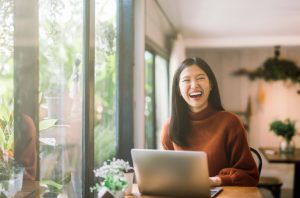 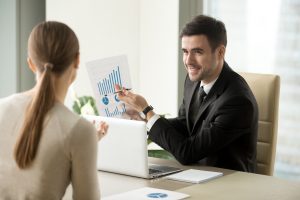 How to Demonstrate Your Willingness to Learn

How Counsellors Can Face Impact of the Pandemic 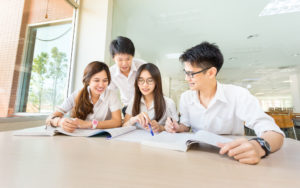 5 Mistakes to Avoid in Academic Writing 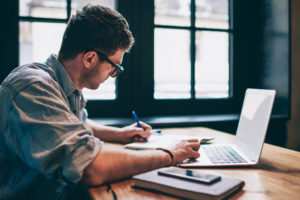