Some educators prefer a setup where they are the only ones talking and all the students are simply listening and taking notes. That makes it more manageable for them to impart knowledge.

However, it doesn’t apply to all kinds of levels, especially when the learners are very young and naturally speak their minds more. It can be beneficial to both teacher and student if there is more engagement from the learner side of things. Encourage students to speak up and ask questions by doing the following.

There’s a saying that the teacher is like a second parent to those they educate. It doesn’t matter which kind of learning environment you are in, whether you are in a university or childcare services. Getting to know your students and strengthening your relationship gives them the idea that you care about them and what they have to say. They’ll be more comfortable with opening themselves up and participating more.

There is no underestimating the effect of a good example. Regularly asking your students questions that make them think helps their minds become used to an inquiry. Eventually, they will learn to ask more questions and gain knowledge better. Not only that, but they’ll be encouraged to learn more about the concepts that matter to them. 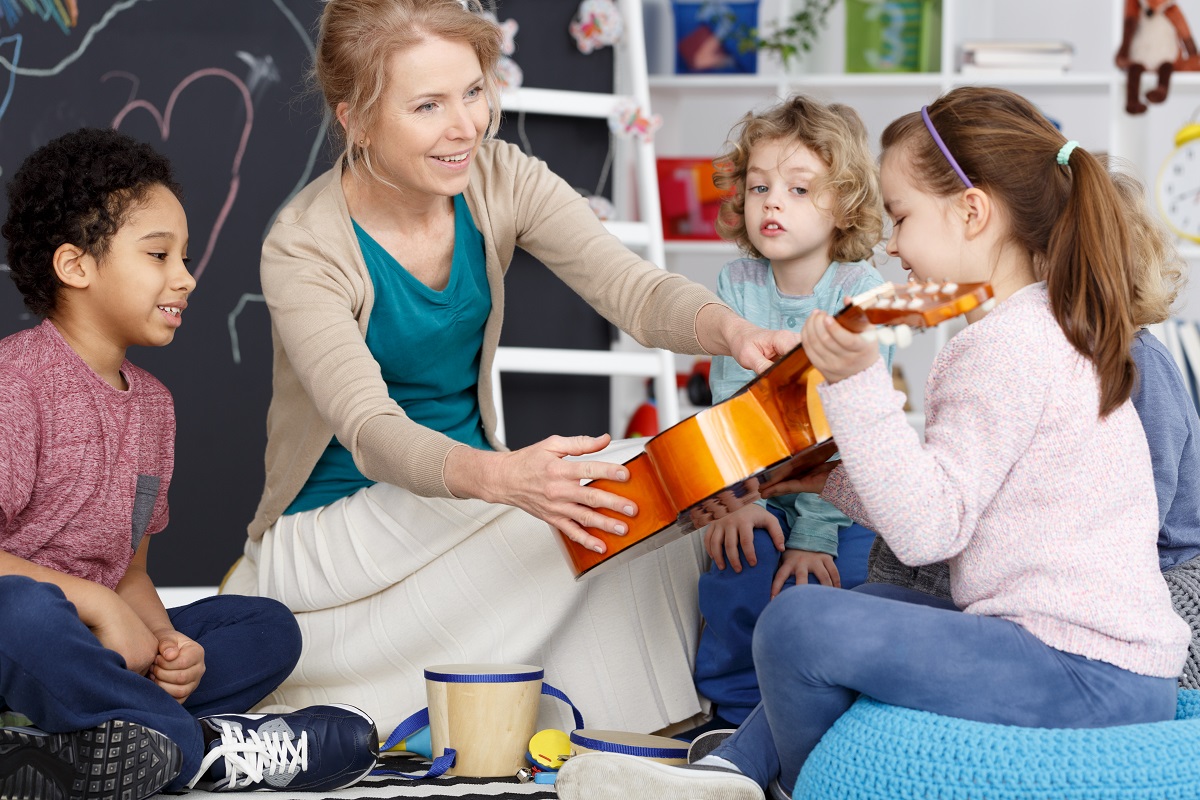 When your students inquire, especially when they are young, it is normally because they know that they lack understanding of the topic and wish to learn more. There is no such thing as a “stupid” question, and labeling them in that manner will only discourage learners from doing so in the future. Instead, learn to distinguish if a question comes from genuine curiosity or not and then answer it to the best of your ability.

Some students take longer to ask or even speak than most. You might have the urge to label them as slow, but that would be overgeneralizing. Some of them may be the type to think harder about what they’re going to say and sometimes have surprising insights when you let them form their thoughts properly. You won’t witness such if you don’t provide them with enough time and space.

Giving people the praise they deserve for something they did well is always an encouraging act. And this can also be applied to the act of asking questions and participating in the discussion. Doing this rewards them, lets them know that it is the right and good thing to do, and inspires them to continue doing it in future discussions.

Teaching becomes less tedious for the educator when their students are engaged and actively want to know what they need to learn. It can be a little more challenging to keep discussions on topic, but at least you are reassured that your learners will remember something from your sessions. Sometimes, what they learn from their own investigation and inquiry will be more valuable and memorable than anything you provide them.