Suppose you go through years of education, perhaps including college, and get a job. It doesn’t pay well or have a lot to do with what you studied. No matter, you figure that once you get promoted, things will start falling into place, and you’ll get on track to your bigger goals.

Only it doesn’t work out. Disheartened, you decide to start over. You work from what you know and what you’re passionate about. Maybe it’s giving others health and fitness advice. But what is a health coach? Someone who has expertise in nutrition and knows how to manage money and market and promote themselves. Lacking those skills, you won’t go very far.

This hypothetical scenario is far too common in today’s world. The details might be different, but the reality is the same. Many young students are entering the workforce lacking in what it takes to make money and go further in their careers. Where does the root of the problem lie, and how can those affected remedy their situation?

Students are often under the impression that what they are learning will be enough to get them off to a good start in their careers. It won’t guarantee success, but you can build off a solid foundation. And if you work hard, you can climb up the ladder in due time.

In practice, though, the workplace is far more demanding. New employees are expected to know skills that don’t show up on the job description. Some of them aren’t exactly being taught in schools. And the career ladder turns out to be a myth. What you have to navigate is more like a lattice.

This aspect of the problem shines a light on the modern skill gap. Due to the pace of constant change in every industry, educational institutions face an uphill battle to equip students with what they need. And in a few years, those skills won’t be enough. New ones will be in demand, and new jobs will exist for which no student is currently being trained. 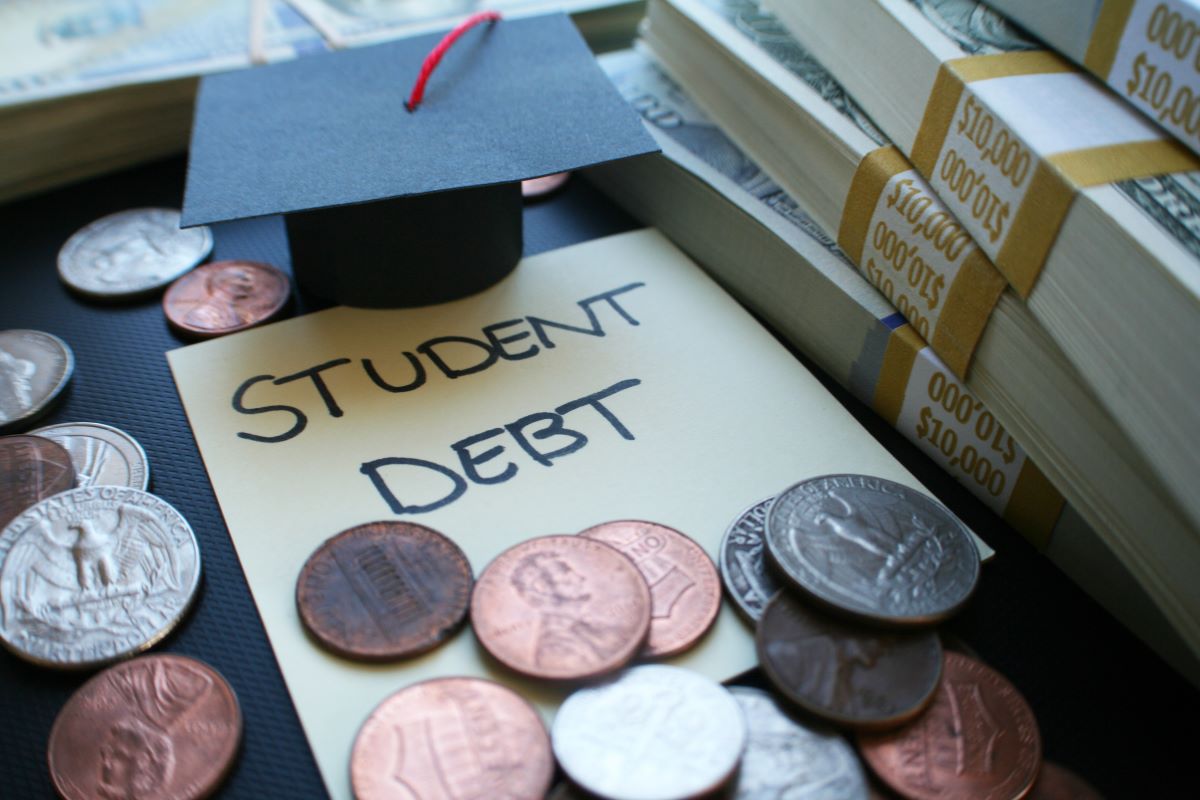 A deficit in financial education

Another part of the problem lies in how we manage money. Issues can develop early, even in school. Most students aren’t accustomed to budgeting their expenses. For those who suddenly get access to funding through student loans, the temptation for ill-advised spending can be difficult to resist. It certainly gets harder to avoid once you start earning your first few paychecks.

However, it’s not just about putting a lid on your personal expenses. Many employees don’t really consider the value of their time in terms of money, for instance. It becomes harder to decide on matters such as taking on extra tasks or juggling a day job with a side gig.

This problem, on some level, stems from shortcomings in teaching students about financial literacy. While personal finance was made compulsory in the national curriculum in 2014, it needs to start as early as primary school. And the effects of such education tend to be limited because instructors themselves need to catch up and develop their own competency in this area.

What is the root cause of these issues? The search for a simple explanation may be fruitless. These factors interact and overlap in complex ways. Gaps in education are handed down from one generation to another. Policy changes perpetually lag behind the needs driven by rapid change.

How can schools catch up if they aren’t aware of the new skills that the workforce demands? How can parents offset the shortcomings of education when they may have already missed the opportunity to exert an early influence in that regard?

In a complex feedback loop, it doesn’t really matter where you start. But you have to initiate change somewhere and eventually work on all the negative factors. Eventually, you’ll reach an inflection point where the feedback loop turns positive.

We need to become intentional, continuous learners. It doesn’t matter if you start doing so in high school, college, or as an employed adult. In the current reality, it’s the only way workers can keep up with change.

We also need to work on our personal financial literacy. It may be too late for you to learn this in school, but you can now educate yourself along those lines. Reach out to organizations that help with financial knowledge, and attend workshops on managing money and building wealth.

Eventually, you can play a part in mentoring others. Help them to embrace and spread these principles so that future generations don’t have to go through the same struggle.