Are you noticing a competitive streak in your kids? Do they love the idea of winning over their siblings and friends? Are they competitive no matter if it’s about a game, a toy, a TV show, or a favourite cartoon character? Scientists and psychologists believe that competitiveness is not an innate behaviour. They see it instead as something that we nurture as we grow old. It is created by the culture, tradition, and environment that we live in.

For parents, their kids’ competitiveness is a double-edged sword. Although they want their kids to be the best among their peers, they are also afraid that their competitive nature may isolate them from their friends. That’s why a lot of parents also look at the competition in school as something to be abhorred at this stage in their kids’ lives. Their focus is for their kids to grow up in a healthy environment without realizing that a part of this healthy environment should be about one’s competitiveness.

Paving the Way for Your Kids

Whether you notice your kids are naturally competitive or not, focus on paving the way for them to learn about healthy competition. You can choose to enroll them in top IB schools, which by nature, are more competitive than other academic programs. This way, they will be surrounded by peers who will challenge them to work harder. They will also follow a more competitive and rigid curriculum that intends to hone their skills and improve their abilities.

Your kids do not need a shelf full of trophies. That is not the answer. Instead, what they should learn is that competition isn’t simply about winning all the time. A competitive nature knows how to lose graciously, too, and to better one’s self after such loss. Michael Jordan, one of the most competitive athletes in history, once said he was never afraid of losing. He was afraid to never take the chance. He also said that his mistakes and failures made him into the athlete he was and still is. 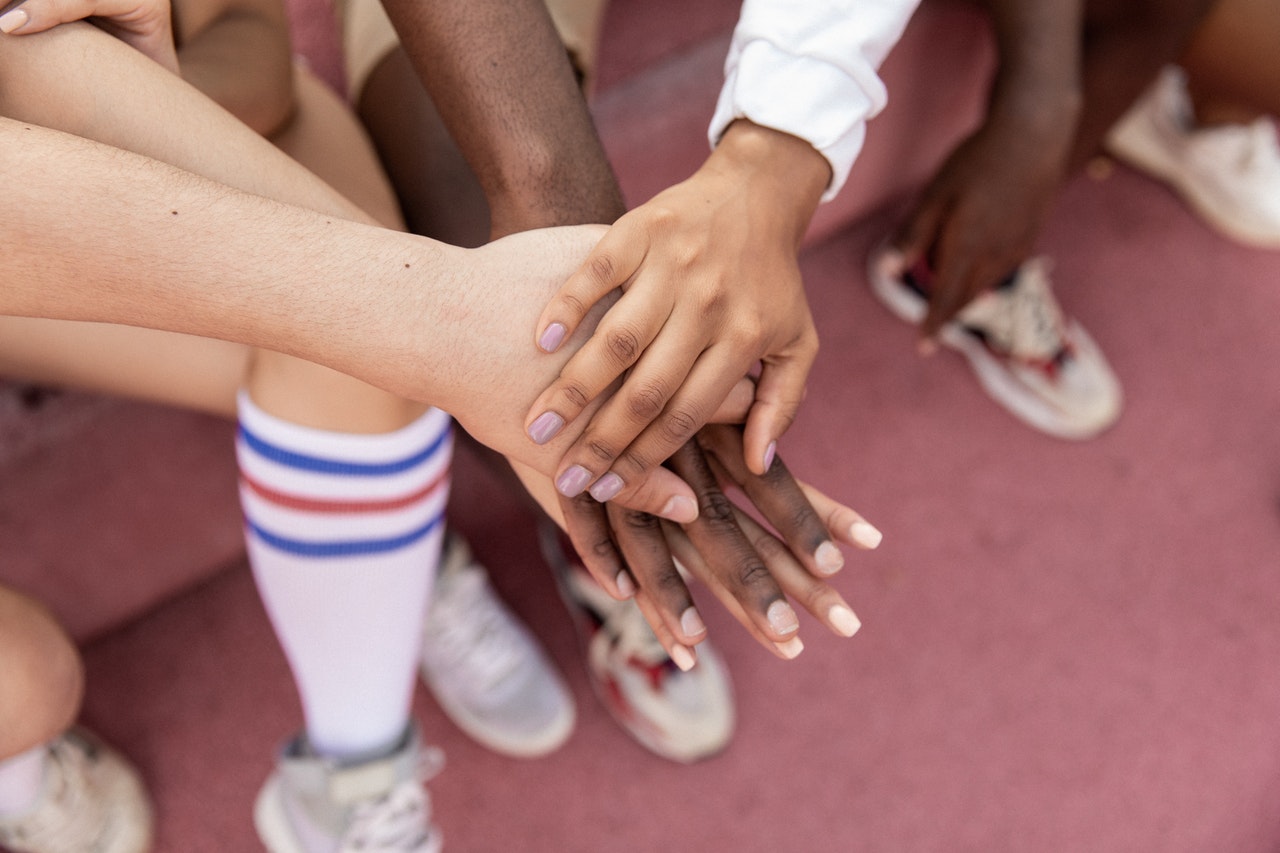 Unless you live under a rock, you know how vicious the real world can be. You cannot let your kids live in a bubble where they are shielded from the realities of life. What realities are these? The reality of a dog-eat-dog-world. The reality that things won’t always go your way. Even if you work hard for some things, there is no guarantee in life that you will get what you want or what you work for.

Competitiveness prepares your kids to learn how to win and lose. They will know that just because they win now doesn’t mean it will always be that way for them. But also, if they lose now, that doesn’t mean they will lose again tomorrow. Whether in life, in school, in business, or in relationships, it is in the process that you will learn your lessons; the same lessons you need for future endeavours.

The only bad thing about being ultra-competitive is if your kids will not learn the art of losing and learning. If whenever they lose, they will feel discouraged, that is not competitiveness. If they sulk when they lose, what does it mean about their character?

During the 1991 Eastern Conference Finals between the Chicago Bulls and the Detroit Pistons, the Bulls won 4-0 to advance to the Finals. Before the buzzer, Isiah Thomas and the rest of the Pistons walked out of the court in violation of the game’s rules. The Pistons defended their actions as them being competitive.

Is that true competitiveness and sportsmanship? From 1988 to 1990, the Pistons defeated the Bulls. In all those times, the Bulls shook their hands as a sign of respect and then went to work to someday bring the title to Chicago. That is what losing is about.

Encouraging your kids to be competitive also means they will feel comfortable about stepping out of their comfort zones. Although you want to protect them at all costs, your kids will never learn about life if they don’t try to challenge themselves. Frustration is part of the competition, but it also signifies that your kids are facing and learning from new things.

Teach your kids how to be competitive because this will guide them well into their adulthood. Invest in training and academic programs that will nurture this competitive spirit. But also, don’t forget to teach them that there are limits to competition, that they should always be magnanimous in both victory and defeat.